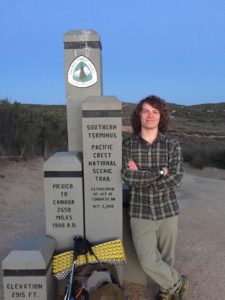 The first 100 miles of the trail have been exceedingly challenging. More so than I had initially anticipated. I learned that my shoes are way too tight and that I’ll need a new pair. I’ll thankfully be getting to my first town tomorrow, which has a gear store available for hikers. After day one, each subsequent step was agony. Hiking 100 miles in tight shoes is not recommended. This was a rookie mistake on my end. Hiker’s feet tend to swell up to at least another size larger than what they previously were. The constant pounding day after day takes a lot out of them. This was something I overlooked in my planning and I should have known better from my time on the Appalachian Trail.

The desert has been astoundingly beautiful! Open, vast landscapes with many strange succulents, cacti, Manzanita, Yucca and many other flora. I’ve seen rabbits, lizards and three rattlesnakes so far. On day one, I almost walked into one and it coiled up into striking position and rattled at me. This was very intimidating and certainly kept me on edge for the rest of the day. Water has been relatively scarce as well. We’ve already had full days with no water sources. This means we have to carry heavy loads of water on our backs over long stretches of desert. The weight of water adds up quickly.

I’ve met a plethora of other hikers, including people from all over the United States, Canada, Netherlands, England, Denmark and Israel. I’ve formed a bond with a man from England. He and I have been hiking together for two days now and I assume we’ll continue together for a while. There’s no telling what lies ahead on the trail though. I hiked with people off and on during my Appalachian Trail journey as well. Two of which I hiked over 1200 miles!

That’s all for now. I’ll check-in when I have more stories to tell and phone reception. Cheers! 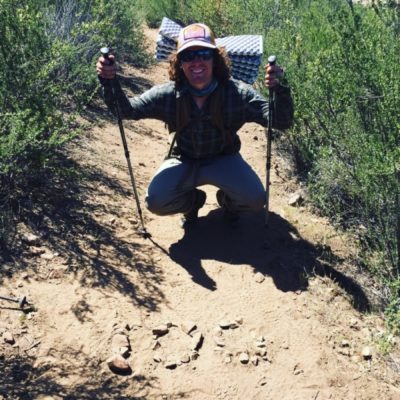 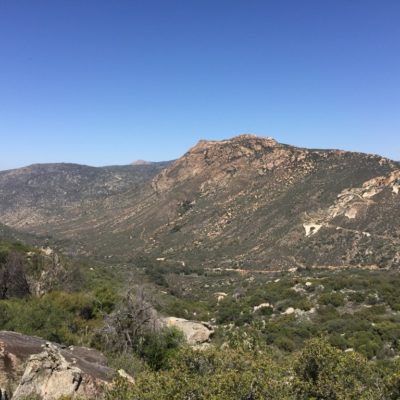 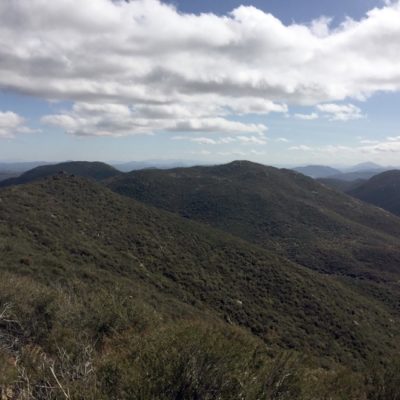 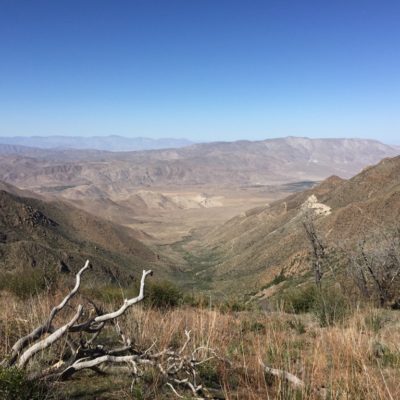 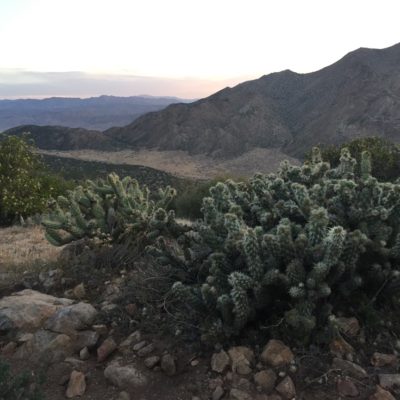 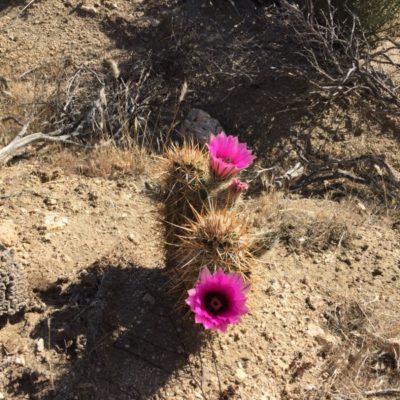 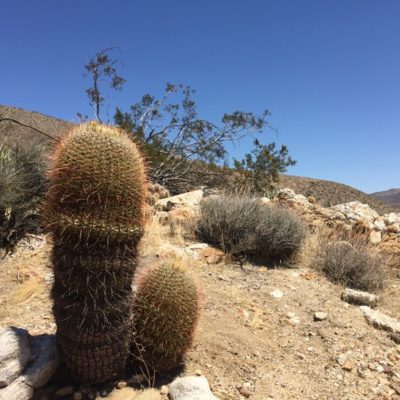 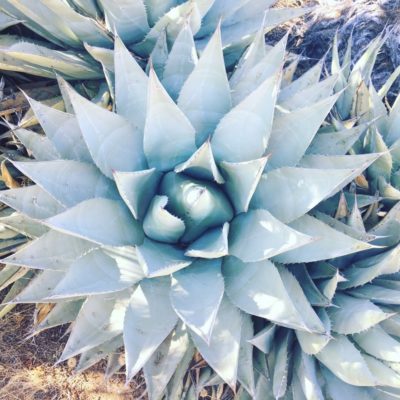